Owner's Mind. Do YOU have it?

I'm back.  I think this is a record.  Doing away with the five year gap between blog posts.  I have lots to say lately I guess.

When I was kid I was the one looking to shovel your driveway for five bucks after a storm. In High School I needed a way to make some money while playing sports so my dad helped me start a lawn mowing business. We called it Yard Busters.  Luckily we never got sued by the Ghostbusters people. We wrote a letter introducing me and then I spent a Saturday stuffing mailboxes with a friend. By the time I got home I had eight or 10 phone calls and I was off and running. For the rest of that summer I could be found driving around my hometown with a couple of lawnmowers and a Weedwhacker sticking out of the back of my 1977 Chevette. My first piece of "rolling stock" was an old boat trailer my dad and I morphed into a leaf trailer. It was just heavy enough but not too heavy to pull behind the car. Once  had that, I could offer yard cleanups as an expanded offering. I got my friends to work for me for $5/hr and then charge them out at  $7.50/hr. I was printing money. Lol. I learned a lot of early lessons about business with that small operation. I learn how to talk to people, hire people, have tough conversations and how not to manage money. Lol. After high school I wasn't all that interested in college and just wanted to work. The pull of owning my own business never really went away. My dad likes to joke that ever since he helped me start a business I haven't been right since. 😂 Maybe that's where the concept of having an owner's mind came from. And looking back, when I have punched a time clock I have always tried to work like an owner. I've always felt anything worth doing was do it worth doing well. That was probably instilled in me at a young age. Never half ass it. Always go all in. Presentation is everything. Those are some valuable lessons. It really showed me the value of calling your own shots, doing what you want do and not necessarily being tied to punching a time clock if you didn't want to be. It's never been easy, there have been ups and downs and I have questioned my path many times along the way. But I wouldn't change anything, I wouldn't trade that journey for the world. It's made me the business owner I am today. I'm fair, accountable, always trying to do the right thing and I still have a ton to learn. 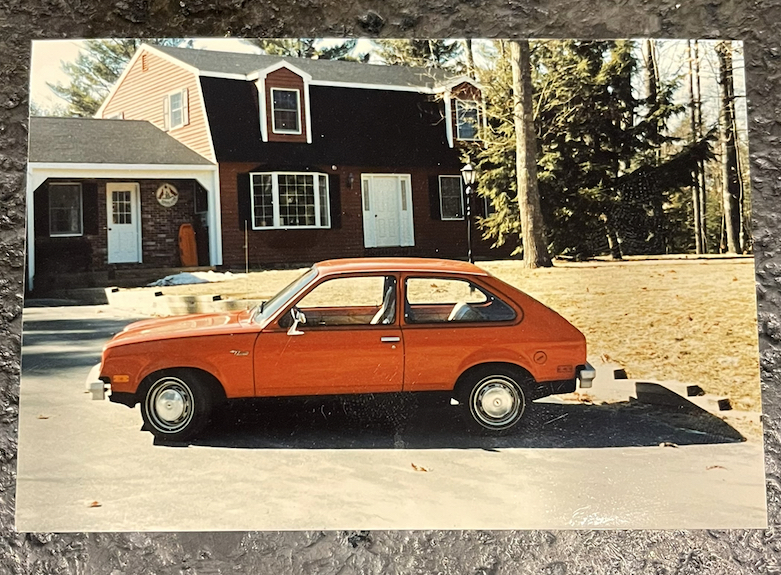 Owner's Mind. I was having a discussion with someone I respect a great deal last week and this topic came up.  Maybe I was whining about people not wanting to work or something like that.  I can't remember.  But we ended up talking about Owner's Mind and how rare it is to find an employee that has it. I would define someone with an owner's mind as "someone in your employ that conducts themselves as if they owned the business".  If you are a business owner and you find one of these unicorns hire them immediately.

Here's the catch though. It is exactly this mindset that creates business owners. These people are driven. They are accountable and they are WINNERS. Often times they end up starting their own business. Sometimes this is because they are simply driven to become an entrepreneur but it can also can be due to not being challenged enough in their current environment. Sometimes they just "top out". They've moved all the way up the ladder to the #2 spot and there's nowhere else to go. At that point they have also benefited from working closely with the owner and have essentially been groomed to own their OWN business. There is ONE exception to this.  The Holy Grail of "employee that thinks like an owner" is a former business owner. They are the ones that have already been the business ownership route and decided for whatever reason that it's not for them. They show up with work ethic, accountability and a high level of respect for what it takes to own and operate a business.  They are doers and they can handle a ton of responsibility.

SO, how do you find these unicorns, keep them challenged and retain them long term?

1.    Network.  You have to hunt for these people. They are NOT sitting at home on the couch.  And they aren't on Indeed. You have to get out there and let everyone know what you are looking for. Talk to fellow business owners, go to lunch with your biggest competitor, think outside the box. Write a job description and be super specific about what you are looking for. Crush your social media game and brand yourself well. Show your work environment and highlight some projects. SHOW what it's like to be part of your team. Display what you want to attract. Walk the walk.

2.    Challenge Them.  These are not your infantrymen. They are the officers. They are leaders. If they don't feel challenged they will go somewhere else. They typically need very little direction and will NOT be micro-managed. Consequently, you can outline a task or broad vision and they just go to work carrying it out. Be prepared to tuck your ego in your hip pocket though, often times these folks come up with a better way! Don't be intimidated by them, embrace the fact that you have a legit baller on your staff. Don't mess it up by saying "yeah, hey GEORGE...we kinda have always done it THIS WAY around here...". Be flexible with your processes and procedures, these people bring a lot to the table. Give them the room they need. Show them the way to the top. Our unicorns are movers and shakers and get bored easily. They want to know the distance between where they are and the top. Lay out the process to get them there. Mastery Ladder, Organizational Chart, whatever works, but define it.

3.    Pay Them.  Pay them well. They'll earn it back for you ten-fold. I have routinely paid my key people as much and at times MORE than I have paid myself. I valued what they brought to the table THAT much. I have never felt short changed and cheated by it either. If you do this with the right people you'll end up with someone that feels more like a partner than an employee. They become invested, they believe in the mission and they think like an owner!

Are YOU a unicorn? Owner's Mind is quite literally the reason I ended up becoming a business owner. Any place that I worked I worked like an owner. It served me well most of the time.  It also was the reason I chose to leave a few different situations.  I have moved on due to not being fairly compensated, being micromanaged, and in one situation due to the owner being intimidated by me. So the unicorn life isn't always a bowl of cherries but should you find that you are one, look to either own your own business or work for someone that understands your need for autonomy. You need to be in an environment where you can grow and feel like you have control of your own destiny. The alternative to that is, you guessed it, own your own business. That's where you trade your 9 to 5 job for a 24 seven job. The risks become real but you reap what you sow.I'll take that deal any day. 👊

Go forth and conquer.  But take a minute to think about whether you NEED a unicorn or you ARE a unicorn.  It can save you a few ups and downs along the way! 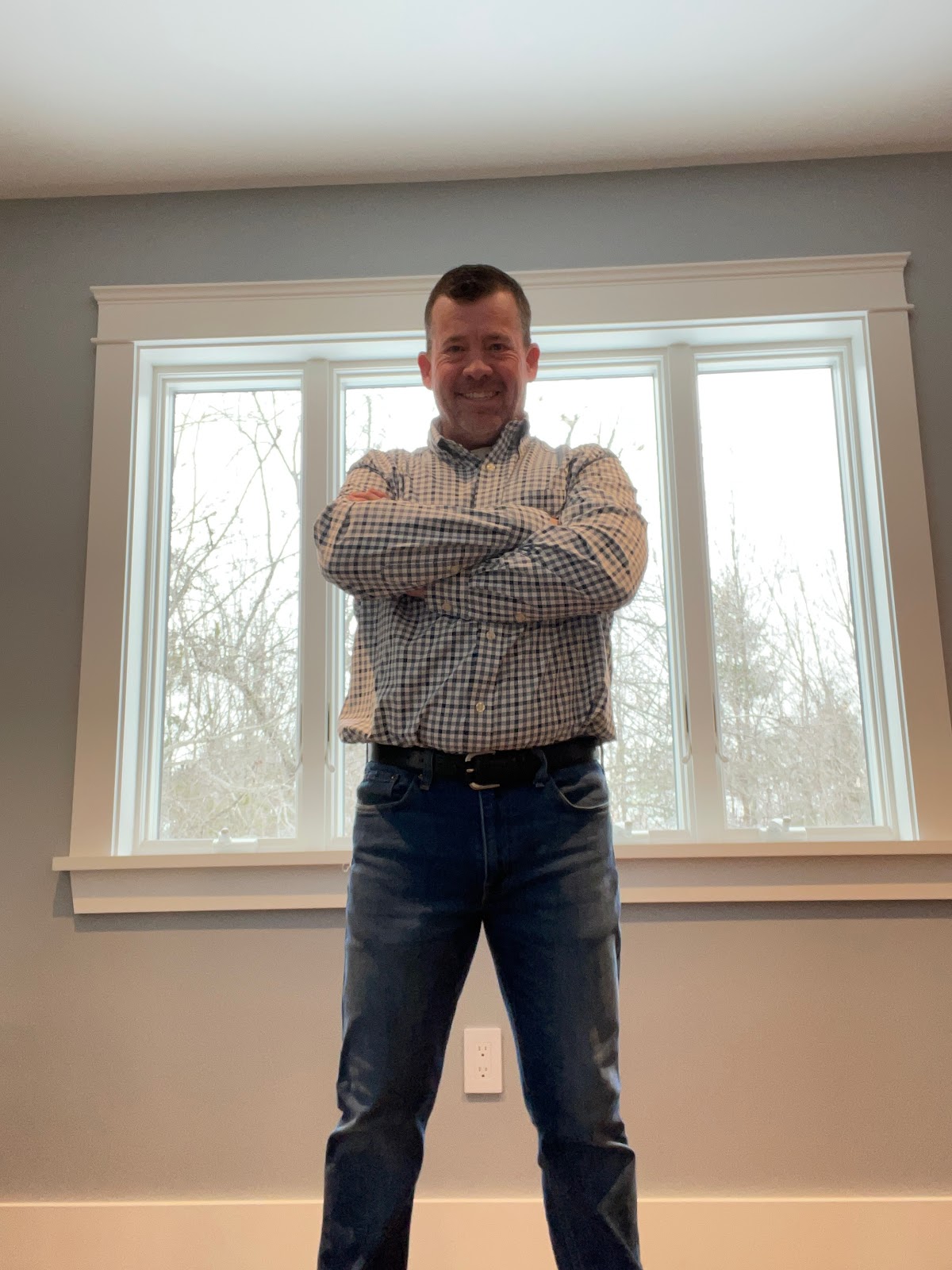